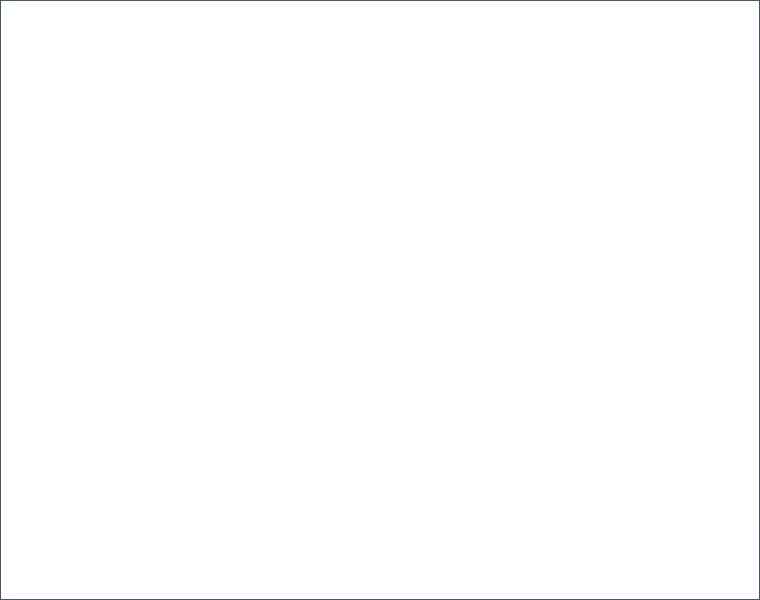 Scouting in the United Kingdom is organised in Scout Groups, Scout Districts, Scout Counties and Country Headquarters.  These ‘units’ of Scouting provide:

A Scout Group comprises one or more of any or all of the following:

Additionally, a Group may also include one or more Group Scout Active Support Units.

An Explorer Scout Unit may also be attached to a Scout Group.

A Scout Group is a charity in itself and as well as the leaders who run the sections, it requires an Executive Committee who are the charitable trustees. The Exec supports the Group by handling finance and the provision of premises.