Scouting in England is organised by Region, Scout County and Scout District.

Wharfedale is a Scout District within the Scout County of West Yorkshire which is part of the North East Region. The District follows the River Wharfe from Addingham to Otley and includes 9 Scout Groups. We also includes Curly Hill Activity Centre and Campsite and Reva Scout Sailing Centre. (See map)

The District census is taken each January and the results are summarised here.

Our Annual Reports can be found on the Executive Committee page 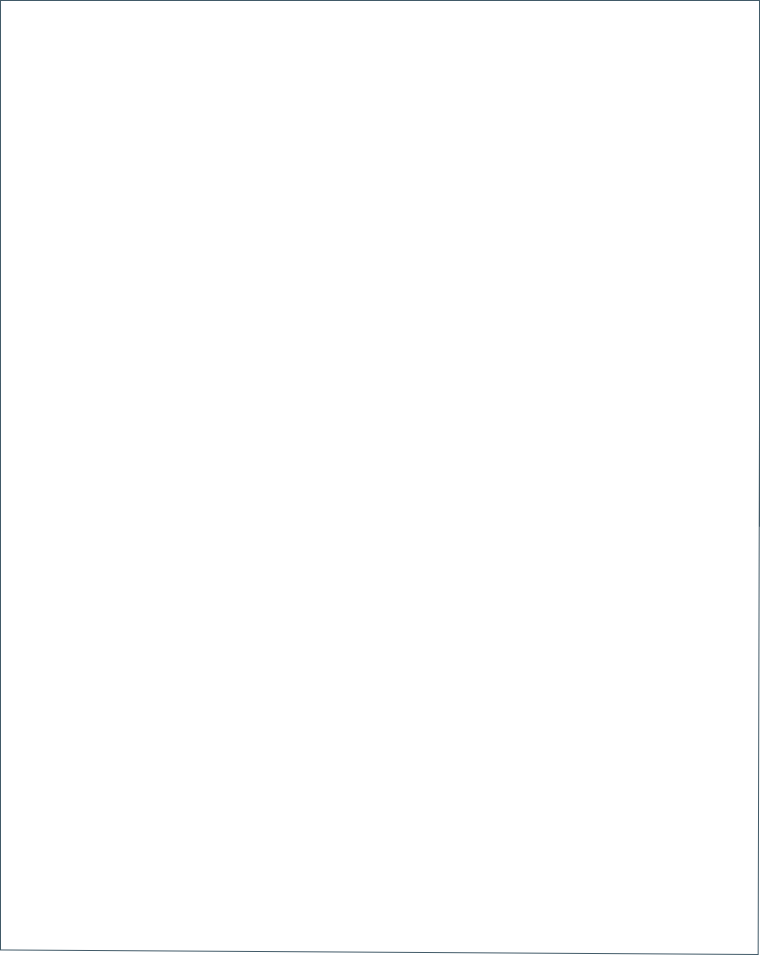